It will be announced the winners of the 8th edition of Carlo Lizzani Award and they will be awarded as 2022 Bravest Cinema Owner and they will riceive the trophy designed by Ettore Scola.
The Carlo Lizzani Award was established in 2015 by ANAC and it is dedicated to its historic president.
The Award is aimed at all cinema owners who have supported italian cinema with a schedule focused on reaching audience in a widespread manner, especially after the long period of closure due to the health emergency.
The owners awarded will in turn assign the Award to the best Italian film of the Festival. 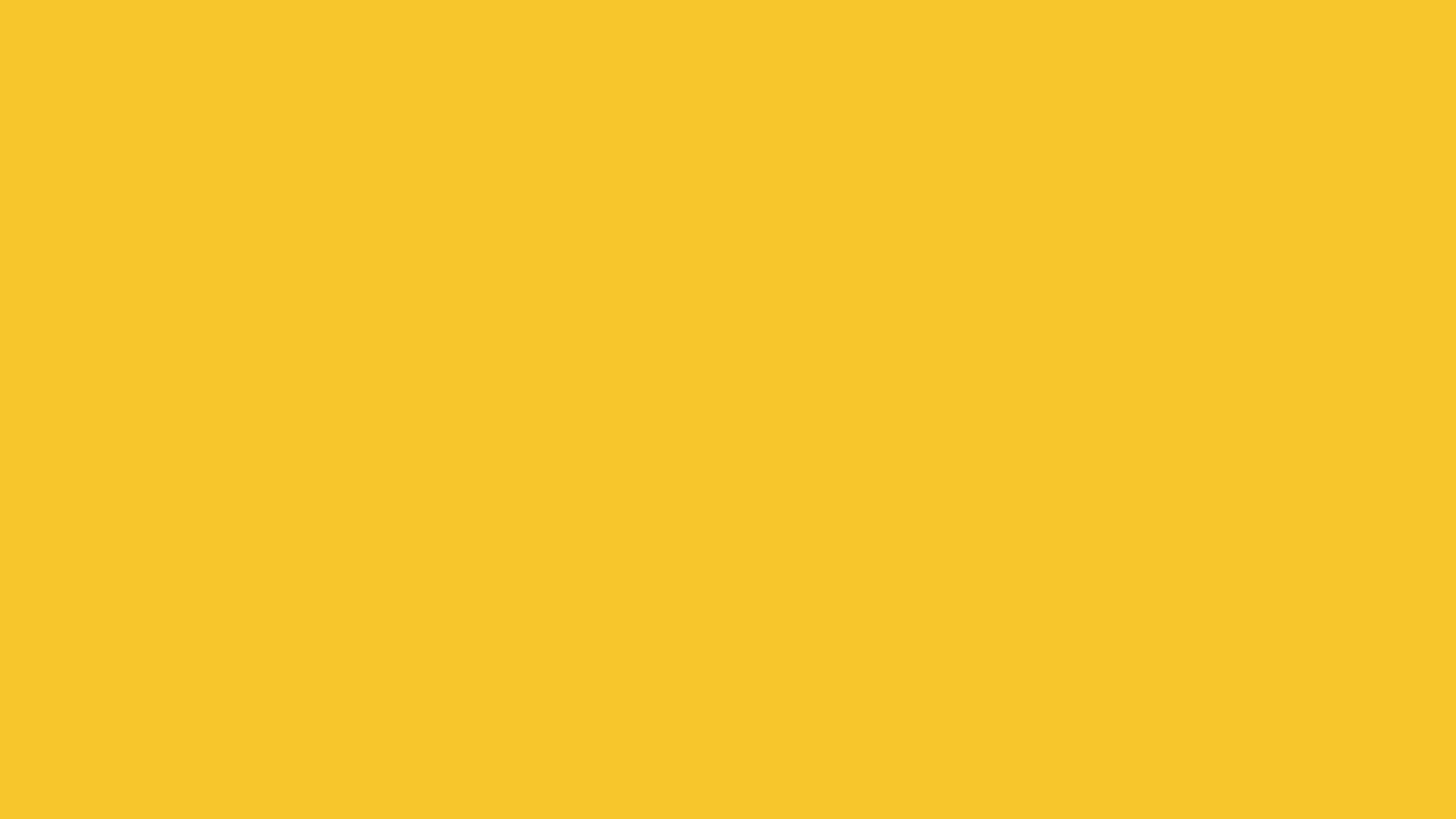 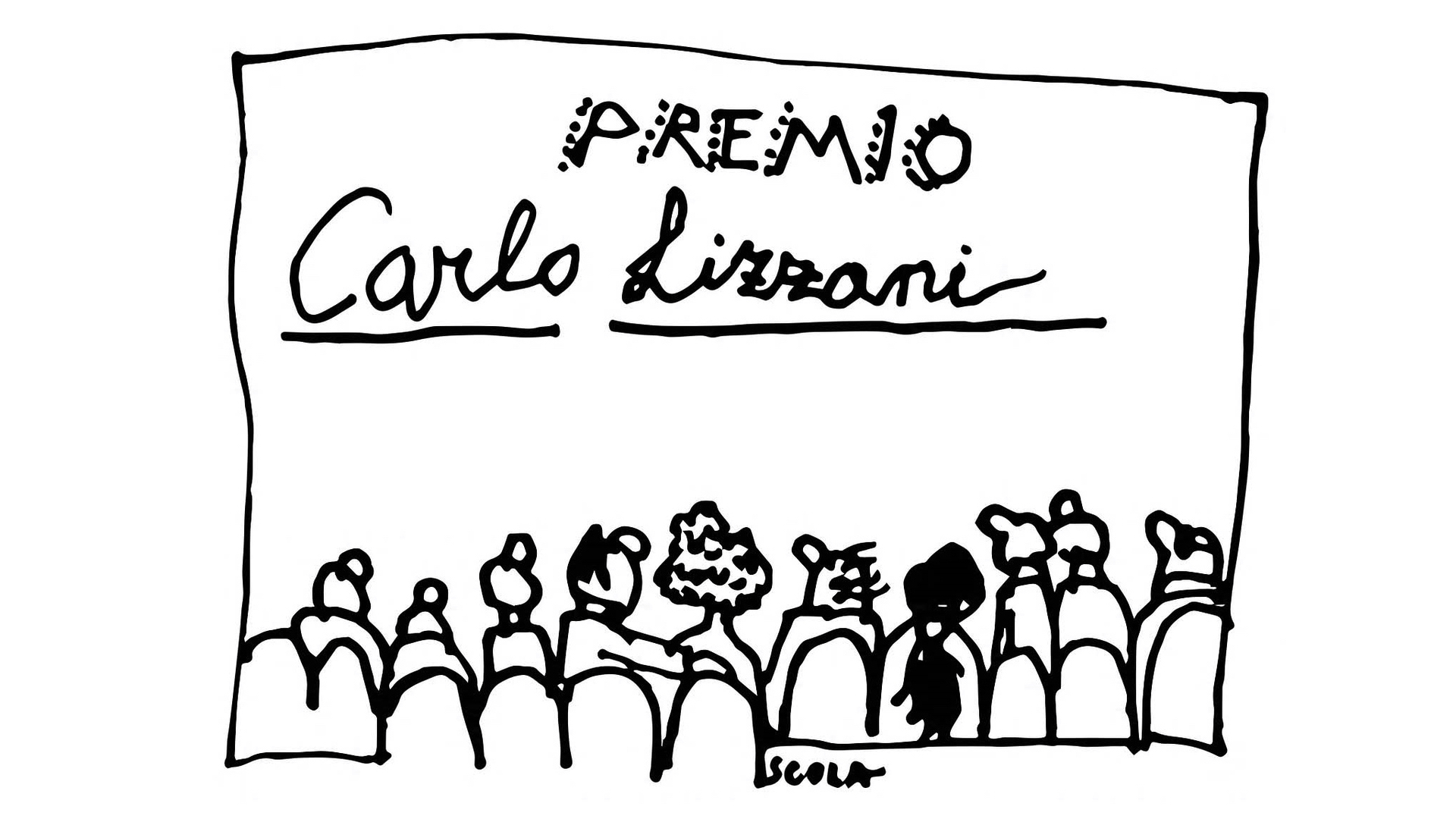