Valentina Martelli and Cristina Scognamillo will converse with Iginio Straffi about the extraordinary 25 years of History of Gruppo Rainbow group that has established its leading reputation in the entertainment industry, becoming one of the major international players in the creation and production of both animated and live action TV and film products.

They will also announce the participation of Rainbow with a world premiere, at the Los Angeles edition of the del ITTV Festival, starting on October 30th. 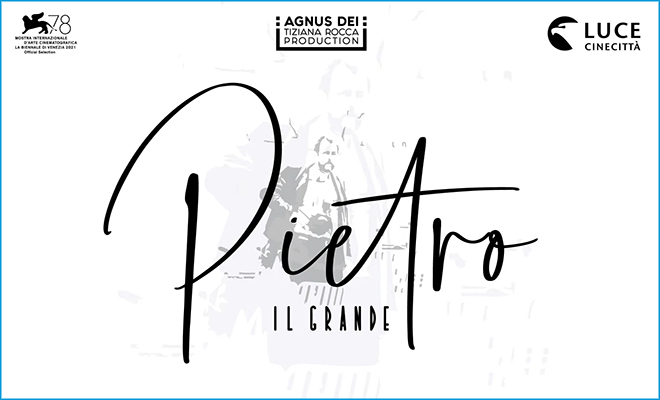 “Pietro il grande” by Antonello Sarno, a tribute to Pietro Coccia (1962-2018), one of the most talented photojournalists in Italian cinema, whose career stretched over thirty years. 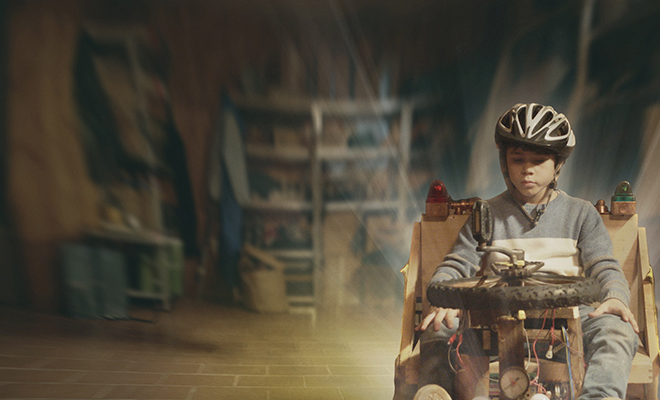 The world of Cinema as always given us the possibility to speak directly to society. This is why it is an important resource for communities to reach a higher self-consciousness of what are the pri...