The Kinéo Award Kinéo Award was projected in 2002 on the initiative of the Ministry for Cultural Heritage and Activities, designed and promoted by the Kinéo Cultural Association, conceived and directed by Rosetta Sannelli. Since the very beginning Kinéo has worked closely with Cinecittà, with the Experimental Center of Cinematography and with MIBACT (Ministry for Culture and Tourism). Every year the Award takes place as part of the Venice International Film Festival, of which it is a special side event.
This year, now in its eighteenth edition, Kinéo Award has undergone a renovation once again. The initial project, in fact, from now is moving towards the new generation of audiovisual products. So “Kinéo New Generation”, is meant to emphasize the ability to go towards the future, embracing a full range of products for theatres, Tv, national and international streaming platforms. All of them have forced us to imagine new forms of fruition and of cinema and audiovisuals in a universalized contest, even if the theatres will still be the queen platforms for a long time, the ones that will give us emotions and magic.
This renewed spirit guided us towards an evidently written encounter: with the Italian TV Festival of Los Angeles, conceived by Valentina Martelli, Cristina Scognamillo and Francesca Scorcucchi, aiming to combine the world of cinema and the world of television, creating unique and complementary productions aimed at international successes. 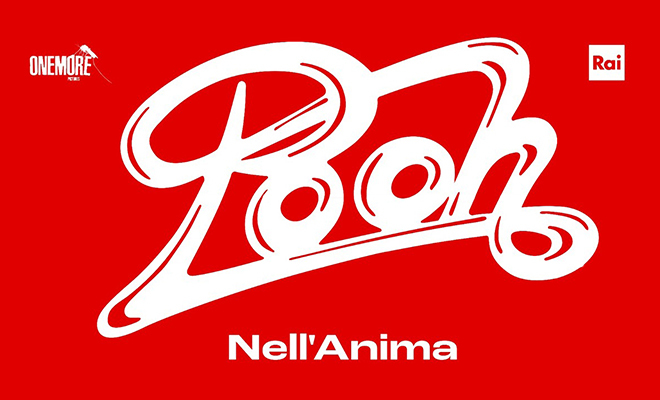