Where are You: meeting with Dante and Riccardo Spinotti

Venetian presentation of Le Giornate della Luce from Spilimbergo, festival conceived by Gloria De Antoni which she directs with Donato Guerra, a unique appointment on the Italian panorama that celebrates Cinematographers.
“Where are You” is the title of his year’s meeting, with Riccardo Spinotti, the director, and Dante Spinotti, internationally known cinematographer who got two Oscar nominations for L.A. Confidential and The Insider.
The event is organized in cooperation with Cineteca del Friuli of which Dante Spinotti is honorary president.
The meeting will be a conversation, moderated by Gloria De Antoni, between father and son who will tell about the birth of a movie.
Both are on the American set of Where Are You. It’s the story of a photographer who is going through a crisis and gets lost in the abyss of his psyche. Riccardo Spinotti and Dante Spinotti will reveal the balance of their meeting on Where Are You set, directed by Riccardo Spinotti and Valentina De Amicis. The Italian premiere is at Cinema Sociale in Gemona on 25th September. The director Riccardo Spinotti and Dante Spinotti will attend the event.
The movie, appreciated by critics at the world premiere at the last Locarno Film Festival, is a narration of images featuring the main characters Camille Rowe, Irakli Kvirikadze, Madeline Brewer, Ray Nicholson, with the extraordinary participation of Anthony Hopkins.
Le Giornate della Luce Festival is organized by Associazione Culturale Il Circolo from Spilimbergo with the support of MiC, Autonomous Region Friuli Venezia Giulia, City of Spilimbergo, Fondazione Friuli. 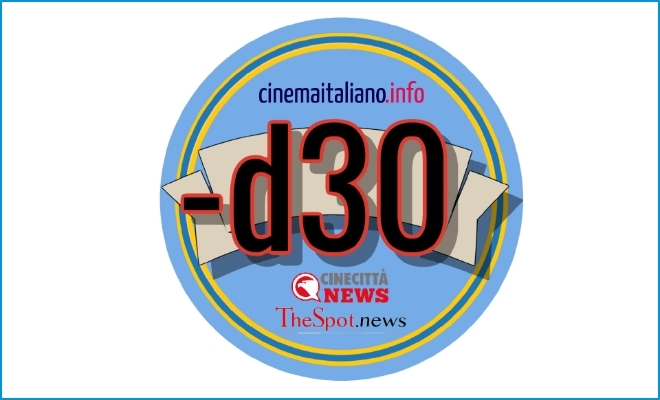 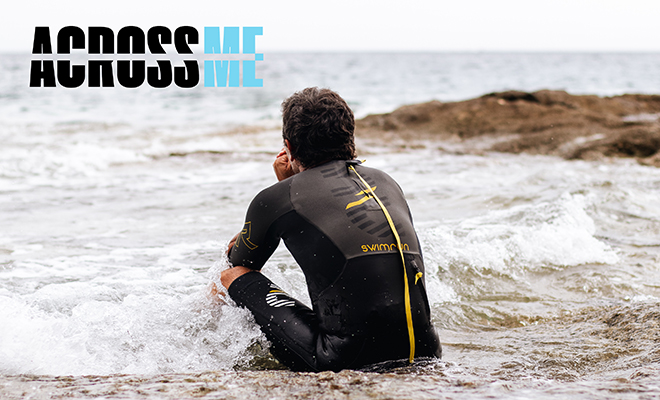